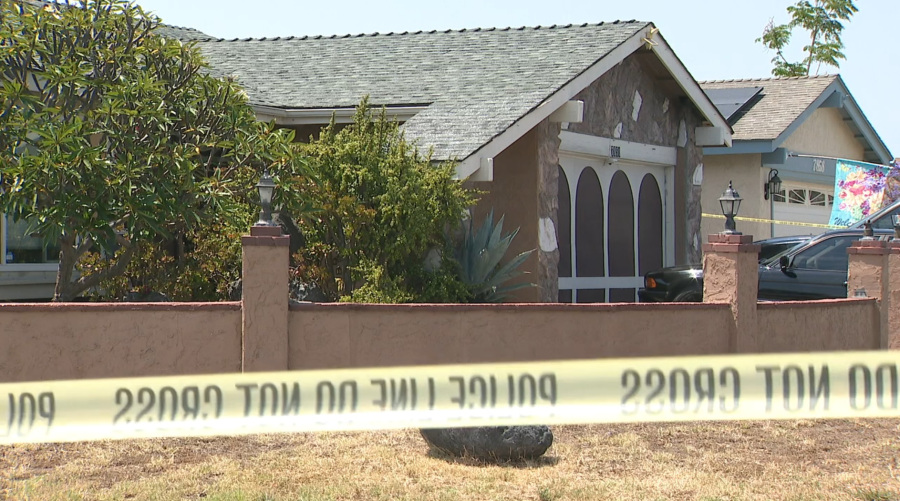 SAN DIEGO — Police have identified a man found dead inside a Mira Mesa home as his friend faces a murder charge.

Police started investigating Friday at 7 a.m. when a 911 caller reported seeing a bloodied man “acting erratically” in front of a home on Burlington Way near Parkdale Avenue.

Officers arrived, found the 39-year-old man and detained him. They then checked inside a nearby house and found the body of a man who had suffered traumatic injuries to his upper body, according to San Diego police.

The police department identified the victim Tuesday as 47-year-old Robert Lizotte. Investigators say he lived at the home and the man detained, identified as 39-year-old Juan Ortega, was his apparent friend and guest.

Ortega was booked into jail for murder. Police say it is unknown what prompted the assault.