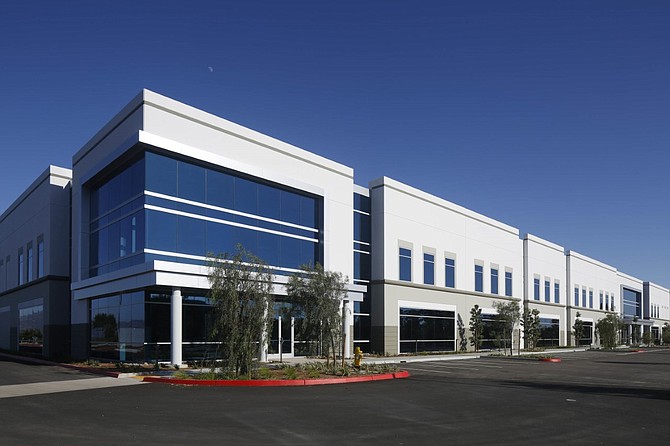 16195 Via Campo
Photo courtesy of SENTRE

A Rancho Bernardo industrial building has been sold for $50 million.

The seller was not disclosed.

Built in 2020, the building is fully leased through 2030, according to Douglas Arthur, president, and CEO of SENTRE.

“Rancho Bernardo Vista is newly developed to the highest institutional standards and is located in one of San Diego’s strongest submarkets with co-tenancy of many of the world’s largest technology and defense firms,” Arthur said.