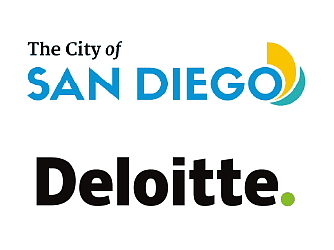 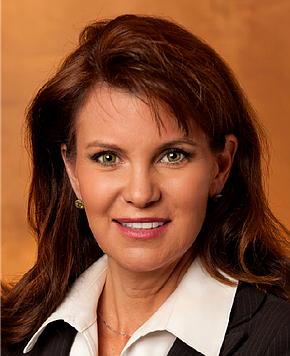 The Get it Done website and mobile app were launched by the city in May 2016.

The goal of the software was to make it easier for city residents and businesses to request city services provided by the Transportation and Storm Water Department with the capability for users to submit reports for 20 different non-emergency uses.

As of April, the program includes 24 different internal functional areas and dozens of services – these include case management, container sales and inventory, code enforcement, inspections and work order management.

Get It Done is also available as an app on both the Apple App Store and Google Play.

“The benefits to the city are quite good. They can recoup some of their financial expense and help other cities – no other city is doing this right now.” 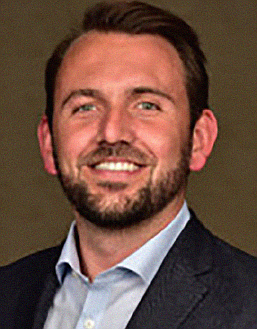 The agreement between the city and Deloitte gives other cities and agencies access to software that has already been shown to be successful in improving services for residents of San Diego.

This also would eliminate development costs for the other cities or agencies.

“Our partnership with Deloitte gives us an opportunity to help replicate a system for other cities.

The Salesforce platform gives flexibility for other cities to be able to implement a similar program,” said Hampton.

The city recently also announced that Get It Done had been updated to include Spanish language support.
“It builds on an efficiency business model. 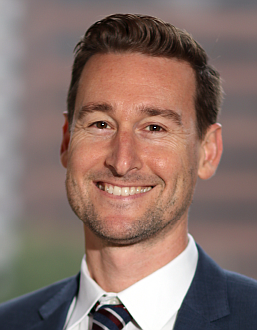 It brings automation to areas where it is needed,” said Juli Moran, San Diego marketplace leader for Deloitte.
The program brings efficiency and transparency and lets the public easily know and see the status of open cases across the city, according to Lindstrom.

“It has really helped identify where the city can improve its services. It is an holistic way to solve problems.
It is a collaborative and inclusive program,” Lindstrom said.