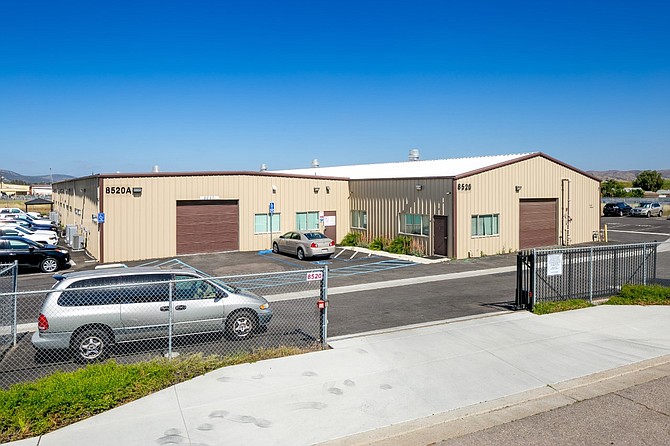 A pair of Santee industrial buildings have been sold for $5 million.

The 20,030 square-foot property at 8510-8520 Railroad Ave. was sold by The Grant Companies to a Los Angeles private investor who was not identified.

The building at 8510 Railroad Avenue is occupied by the Federal Aviation Administration, Development Contractor, Inc., and Western Footprint Corp.

The property at 8520 Railroad Avenue is occupied by COIT Cleaning and Restoration.

“The sale represents a record for San Diego’s East County at $250 per square foot, the highest price for properties above 20,000 square feet in the submarket,” Pourcho said.