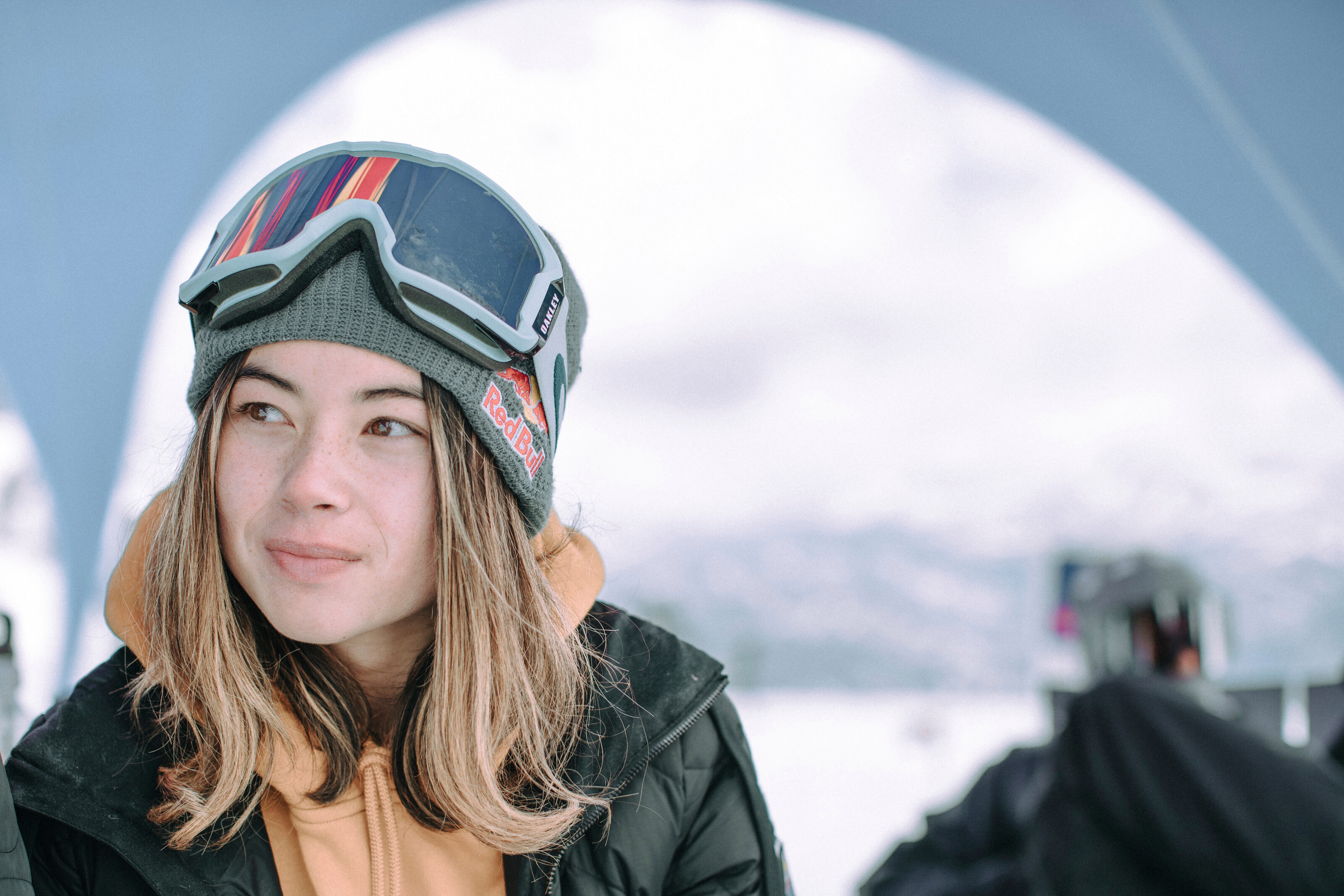 Athletes are tough. But even among athletes, snowboarders are a different level of tough. If you’re going to be an elite-level snowboarder, pain is inevitable.

“You know you’re gonna get hurt. It’s not if, it’s when,” says Olympian Hailey Langland.

“The latest one for me has been dislocating my elbow, which was nothing short of one of the worst things I’ve ever had to go through,” says Langland. “My elbow was out for almost two hours.”

A dislocated elbow is excruciatingly painful. Hailey made sure she didn’t look at the injury and is not going to watch the video of the fall because healing physically can be much easier than healing mentally.

Here’s where the toughness comes in again. Hailey was back on her board, on a mountain, in 48 hours.

“Going out and being able to ride again two days later was just to show me that I’m OK. I’m 100% OK. It’s just my arm and it’s something that I’m going to get through. I think having this contest that was only four days afterwards really helped me to push and be like, I’m OK, I can do this.”

That’s right. She was competing, with a heavy cast on, in the Natural Selection Tour in Jackson Hole, WY, just 4 days after an elbow dislocation. She actually advanced to the quarterfinals of the backcountry competition because the slopestyle champ isn’t just about spins and tricks. She relies on the fundamentals.

“I would definitely call myself a core snowboarder,” says Langland. “I know how to turn and use my board. I know how to make things work without having … body parts to do it, I guess.”

This is the intersection of where Hailey loves snowboarding and believes it needs help.

It grew to wild popularity with help from freakish athletes like Shaun White doing tricks and spins that captured the imagination of a new generation. But in the quest for pushing the trick envelope, Hailey feels the sport’s soul is getting lost.

That’s why she loves backcountry at Natural Selection.

“I think this is singlehandedly going to save snowboarding,” says Hailey.

Backcountry riding really goes back to snowboarding’s roots when it was an outlaw activity, not allowed by the mainstream so it had to be done away from ski resorts on the unmanicured mountainside.

Hailey made the Olympic team as a slopestyle rider so she loves a good display of aerial fireworks. But, she … and many others … would love to see that style married with the sport’s substance.

“Obviously you can make a great career out of it with these contests that are so heavily watched. It’s really, truly amazing that the sport has grown so much but it is almost sad because now that the sport is so popular there are people starting so much younger who aren’t getting the foundation correct. They’re insanely good at having air awareness, which is very hard to come by naturally, so they’ll just spin and jump off anything, which is scary. But when you put them on a face like this at Jackson Hole they can’t ride down the mountain because all they know is hitting jumps, riding to the next jump, and landing, obviously.”

Backcountry snowboarding, even with the amazing drone camera technology, is probably not going to be an Olympic event. But y’all might want to check it out on Red Bull TV. It’s extreme in its own right. On this video Hailey’s first run is about one hour, 44 minutes in:

“It brings a completely different element that people don’t realize. These jumps look really small on TV but in reality, they’re, like, 70 feet to the clearing zone. I think, once people start to open up and watch these types of events it’s going to bring a whole new vibe and attitude to snowboarding. I think it’s going to push it in a really good direction.”

Remember, Hailey is just 21 years old. But she’s passionate about her sport and is a bit of an old soul.

“I’m honored that you say I’m an older soul speaking for the sport of snowboarding because that’s truly what I’d like to do with my career is help push it to the best that it can be and kind of dig it out of the pit.”

Hailey will let her elbow rest a bit then go back to competition. She plans on competing in the 2022 Beijing Olympics, which are one year away.

With a dedicated … and highly pain-tolerant … ambassador like this, snowboarding’s future should be just fine.