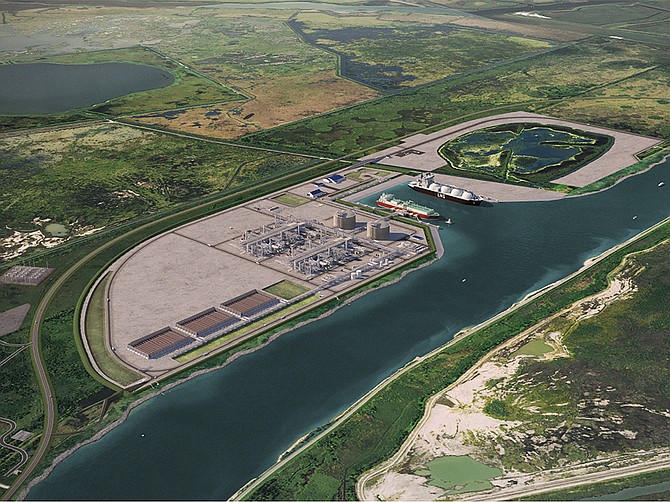 Sempra Energy has taken preliminary steps to build this liquefied natural gas (LNG) liquefaction and export terminal in Port Arthur, Texas, shown in an artist’s rendering. Sempra is selling a portion of its LNG and Mexico infrastructure business. Rendering courtesy of Sempra Energy.

Sempra Energy has agreed to sell a minority stake in a new business entity, Sempra Infrastructure Partners, to investment firm KKR for $3.37 billion cash. The San Diego corporation announced the move on April 5.

Sempra said it plans to use the proceeds to fund the growth of its U.S. utilities and strengthen its balance sheet.

The transaction still needs regulatory approval and is expected to close in the middle of 2021. The Sempra Infrastructure Partners business unit will include Sempra’s liquefied natural gas (LNG) business as well as its Mexico operations. Sempra operates gas pipelines, petroleum storage, power plants and other energy infrastructure in Mexico under the name IEnova.

Sempra said it expects the sale to be accretive to earnings.

“Over the next decade, we expect the energy markets in North America to continue to grow and become increasingly integrated. Combining our resources with KKR improves our ability to capture new investment opportunities in cleaner forms of energy and the critical infrastructure that stores and transports it,” said Jeffrey Martin, chairman and CEO of Sempra Energy. “This transaction also sends a clear signal about the value and expected growth of our infrastructure portfolio.”

Over the last several years, Sempra has been getting into the liquefied natural gas (LNG) trade in a big way, developing three projects. On the West Coast, it operates the Energía Costa Azul facility near Ensenada, Mexico. The plant, also called ECA, was built to import LNG. Sempra is now converting it to supercool natural gas from North American pipelines and export it to other countries. Sempra notes its plant is well positioned to export to countries on the Pacific Rim.

So far, Sempra’s biggest export project is the Cameron LNG plant in Hackberry, Louisiana, on the Gulf Coast near the Texas border. The Cameron plant began operating commercially in August 2019 and now has three trains (or production lines) with the capacity to export 12 million metric tons of LNG per year. Sempra and its partners are evaluating an expansion. Sempra owns approximately half of the Cameron plant.

Either Sempra or KKR may terminate the deal if it is not closed by Oct. 5. If KKR fails to receive financing proceeds by the closing, the deal calls for KKR to pay Sempra a reverse termination fee of $134.8 million.

As of Dec. 31, Sempra’s share in the debt related to Cameron LNG Holdings LLC was approximately $4.05 billion, Sempra told regulators in an April 4 securities filing.

Take 1 minute to subscribe and you’ll get this story immediately, plus: 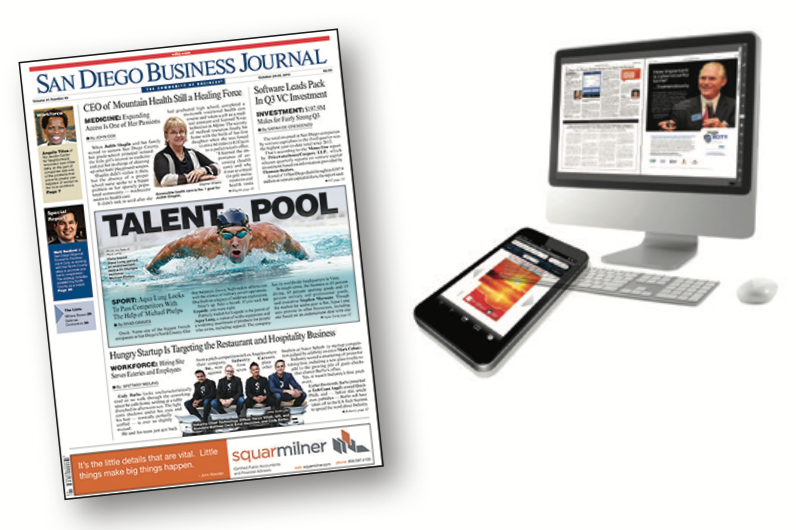