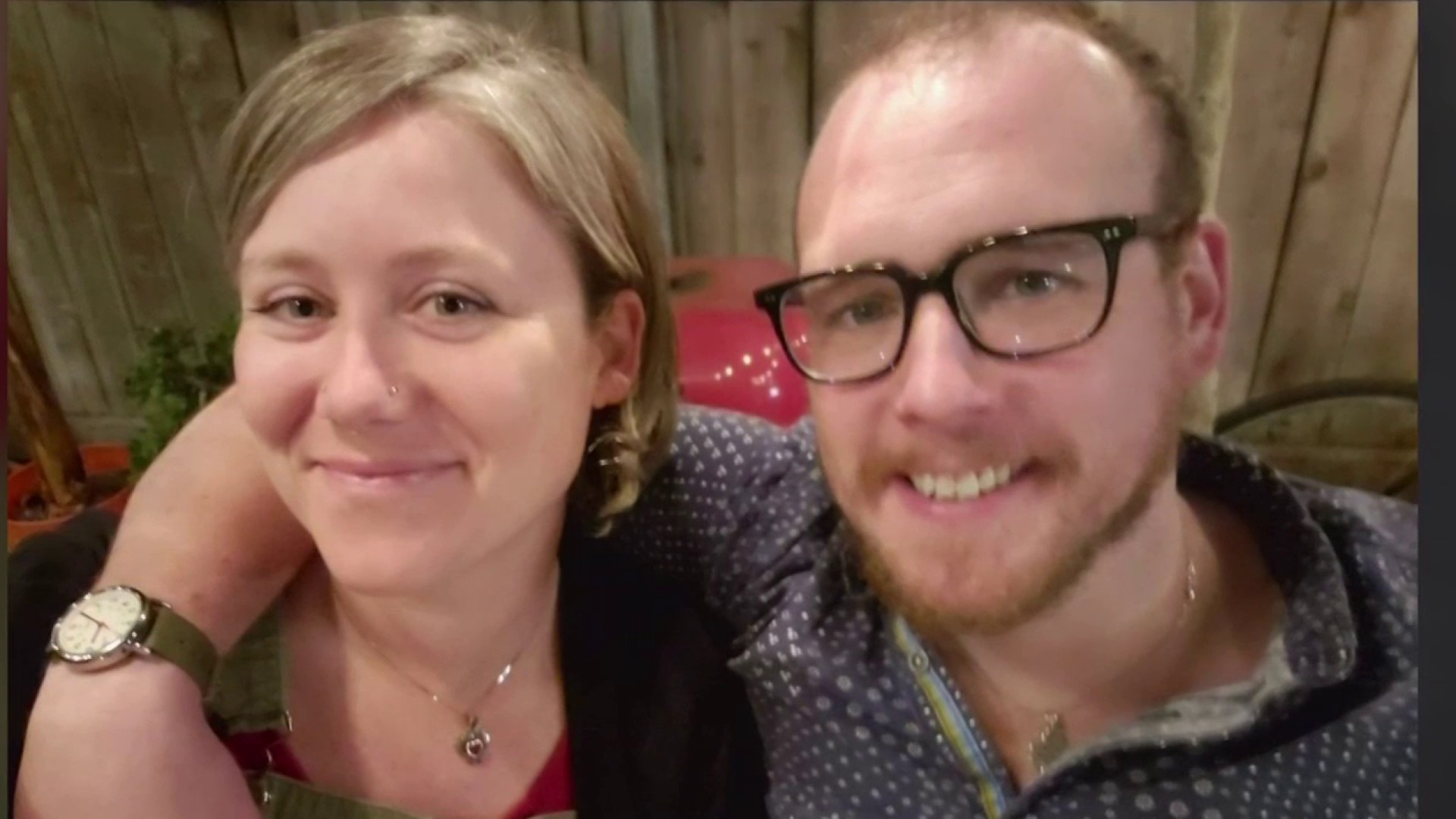 This year’s Valentine’s Day may have been spent differently because of the pandemic.

But at a time when people are asked to stay home and physical distance, some San Diegans are proving love is stronger than their circumstances.

From brand-new couples, to long-awaited reconnections, locals are sharing how they’re dating during the pandemic and spending Valentine’s Day with someone special.

“He was good with conversation, so I said I’d give it a chance,” explained Sheeniah Yergin, of Mission Valley.

Yergin and her date, Stephan Ridley, said they took a chance on a dating app.

“My friends made me my dating profile, so I thought I’d try it,” said Yergin.

“It’s kind of hard to stop somebody during a pandemic and be like, ‘Hey, what’s your name? How are you doing?’ Ridley explained. Although he had his concerns with dating apps. “Are they really who they say they are? Are they crazy? What’s wrong with them? Why are they on this app, where they can’t go out and find somebody?” Ridley joked.

Just a couple weeks later, the two were spending Valentine’s Day together. “Off to a good start,” said Yergin.

Meanwhile, Heather Heffernan and Zach Brennan said their love story boiled down to timing. They met in Ocean Beach, before the pandemic. But their relationship didn’t last very long.

“He was moving back to New York, so we stopped talking and then he popped into my head and I wanted to see how he was doing, so I gave him a call,” said Heffernan.

Heffernan said she made the call ten months after their first date and it changed their lives.

“Being separated and only having phone contact allowed us a lot of real quality time to connect on a really deep level,” explained Heffernan. Just a few weeks of long-distance dating later and Brennan made the move back to San Diego.

“Being able to focus on things that are just important to you outside of your working life, you kind of realize what you want your priorities to be and love was obviously important to us, so we grabbed on to it,” said Heffernan.

Heffernan and Brennan told NBC 7 that their pandemic love advice is to take it slow and take COVID-19 safety precautions seriously.

“Keep yourself open to amazing possibilities and amazing things can happen,” said Brennan.