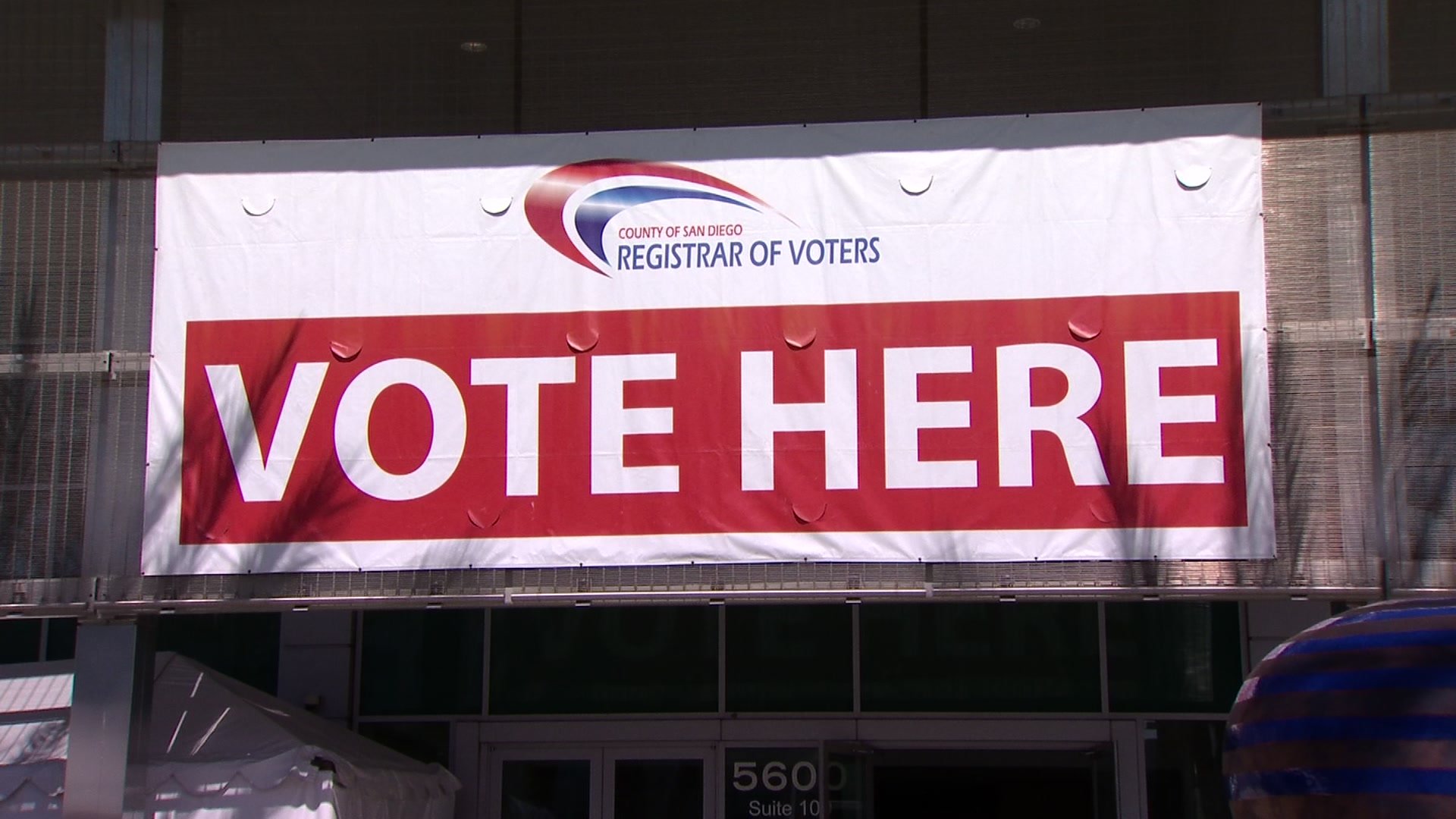 Voting will begin Monday in the special election to fill the 79th Assembly District seat vacated by Shirley Weber when she was appointed secretary of state.

Ballots can be cast at the San Diego County Registrar of Voters headquarters in Kearny Mesa on weekdays between 8 a.m. and 5 p.m. Voters are asked to bring a face mask and plan to maintain social distance.

A field of four Democrats, including Weber’s daughter, La Mesa City Councilwoman Dr. Akilah Weber, and one Republican are seeking to represent the district that encompasses southeastern San Diego, La Mesa and Lemon Grove and parts of Chula Vista, Bonita and National City.

The younger Weber is also an obstetrician/gynecologist who leads the Pediatric and Adolescent Gynecology Division at Rady Children’s Hospital.

The other Democrats in the race in the predominantly Democratic district are:

If no candidate receives a majority in the April 6 election runoff between the top two finishers will be held on June 8.

Ballots will soon be mailed to all voters in the district and could arrive at voters’ homes by Monday, according to Tracy DeFore, a communications specialist with the San Diego County Communications Office.

A pre-paid postage envelope is being sent with the ballot.

Voters who return their mail ballot can track it by signing up for “Where’s My Ballot?”

Starting March 29, voters will also have the option to drop off ballots at a drop-off location.