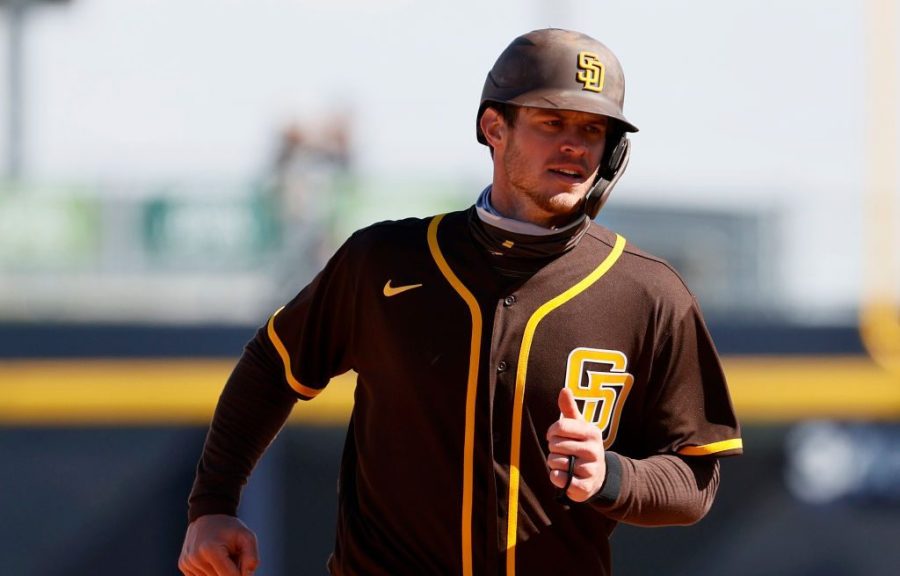 From once holding the title of largest contract in team history to sitting through a rebuild and finally breaking a 14-year playoff drought, Myers’ ride for the Friars is unlike any other.


Fans in the stands for Padres Opening Day, but getting tickets could be tough this season

“To be able to come off a tough year, from the team and personally as well. It was great to come into 2020 to be able to execute the things I wanted to do,” Myers said.

He was a third-round pick of the Kansas City Royals in 2009 and broke into the majors four years later with the Tampa Bay Rays after being traded in a deal that included former Padre James Shields. Myers found his way to San Diego in a three-team deal in late 2014 that included the Rays and Washington Nationals.

Since then, a lot has changed with the franchise, but the eight-year veteran is coming off one of his most productive seasons yet.

“One of our top two, top three overall athletes,” Padres manager Jayce Tingler said. “There’s not much on the field that he can’t do.”

Myers, 30, is coming off a year where he touted a .606 slugging percentage, the second-highest in team history. Myers also knocked in 15 home runs and 40 RBIs in a pandemic-shortened campaign.

For more of an inside look at Wil Myers, click on the video above.