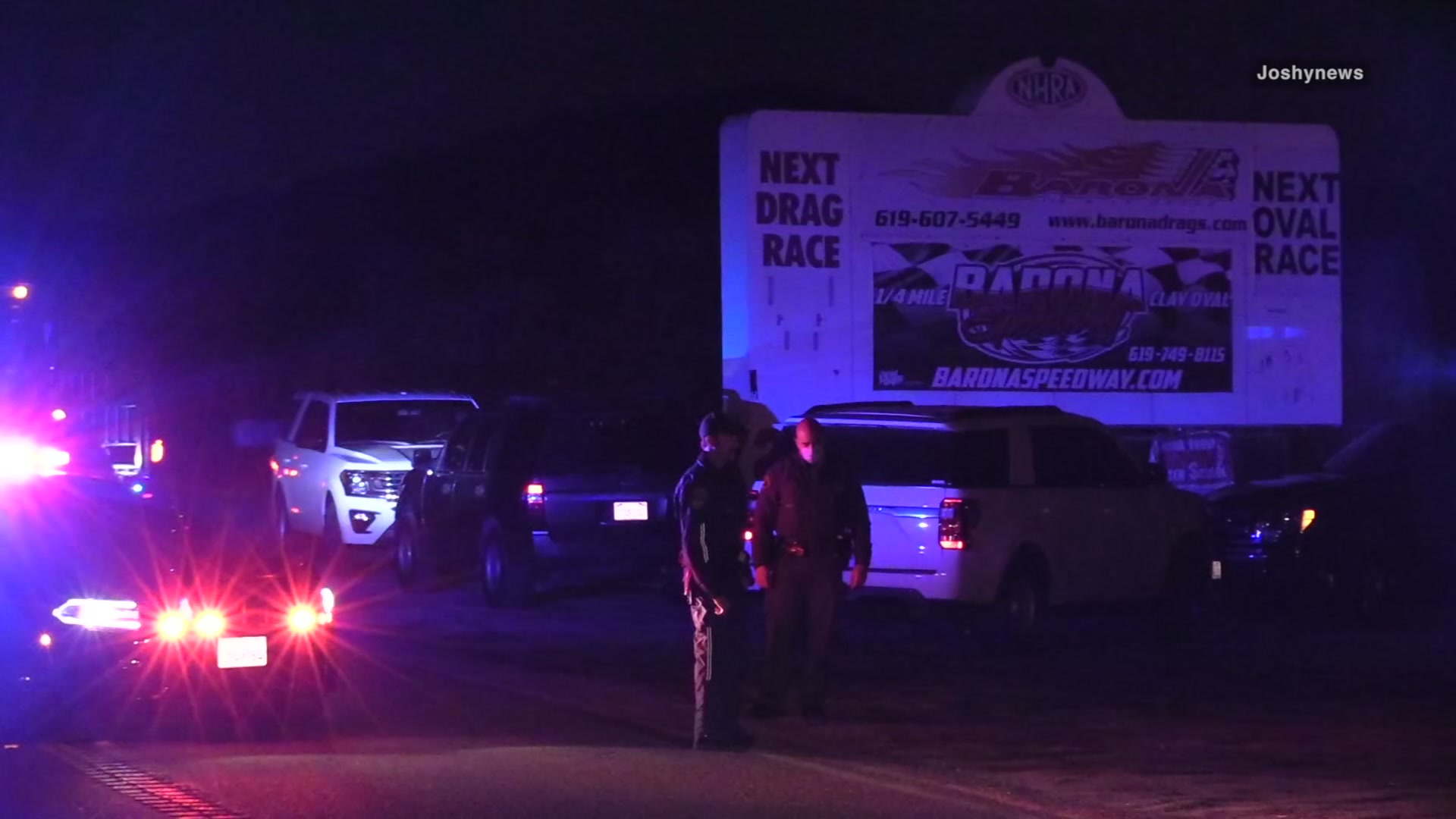 A woman was shot Sunday night during an exchange of gunfire between her boyfriend and deputies on the Barona Indian Reservation, according to the San Diego County Sheriff’s Department.

The Sheriff’s Department was first called at about 8:20 p.m. to intervene in a domestic violence incident between the couple in the 4000 block of Capitan Grande on the reservation near Ramona.

While deputies were talking to the woman, a man “emerged and started shooting at the deputies,” which prompted one sergeant and four deputies to return fire, SDSO Lt. Thomas Seiver said.

At one point during the shoot-out, the woman, who was not identified, was struck by gunfire. It was unclear who fired the bullet that struck the woman.

Deputies with SDSO’s tactical team and the suspect faced off in a “short standoff.” Eventually, Oliver surrendered, and was taken to a hospital for treatment of a minor, non-gunfire related injury, authorities said.

The woman was taken to a local hospital to be treated for the gunshot wound, which was not considered to be life-threatening. She was discharged sometime before 7:30 a.m. Monday.

Oliver was arrested on five counts of attempted murder and one count of felon in possession of a firearm. He was booked into San Diego Central Jail. He is expected in court of Feb. 19.

No deputies were injured. The names of the deputies involved were not disclosed.

The SDSO Homicide Unit was investigating the deputy-involved shooting. No other information was available.