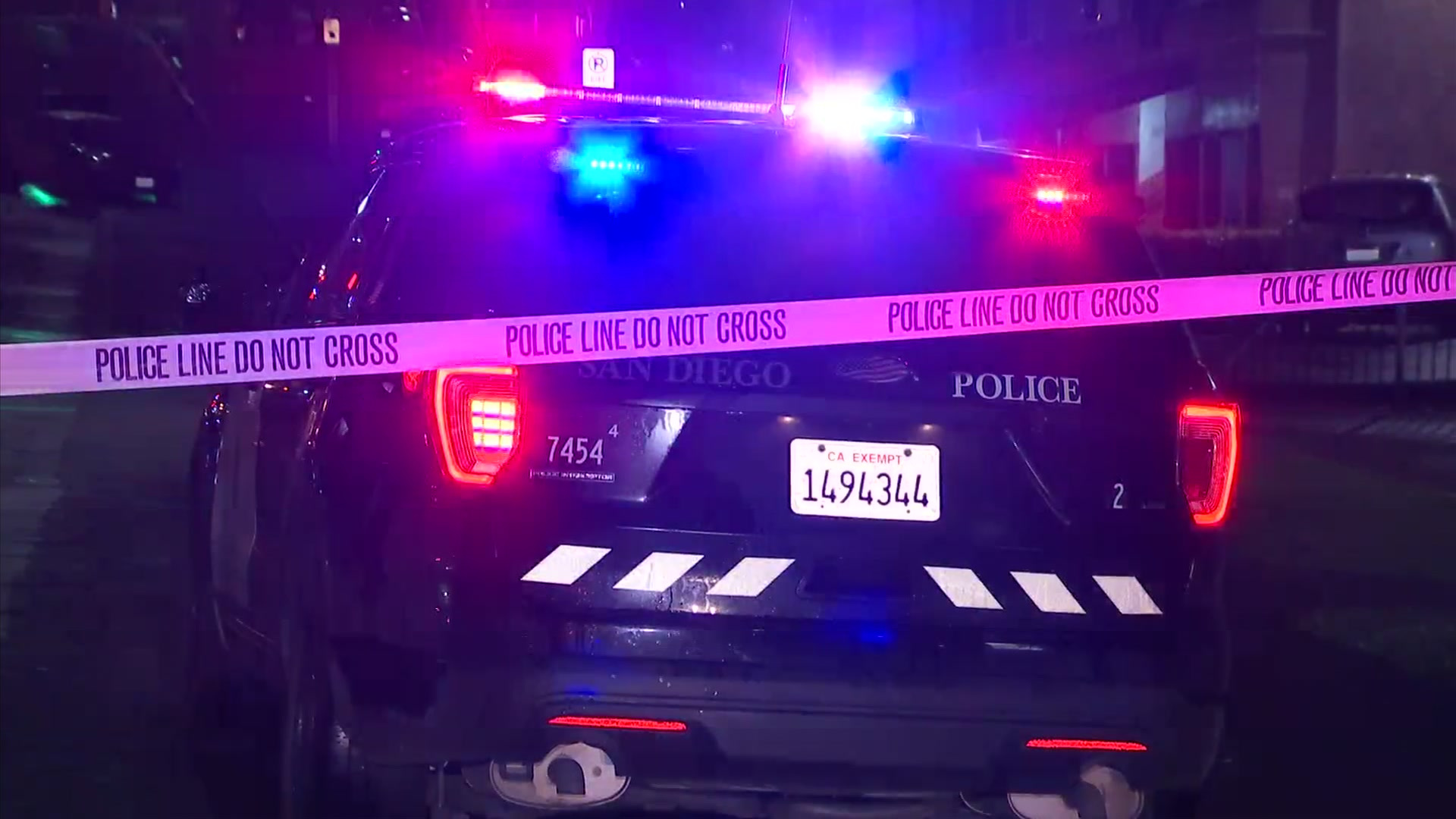 One person was shot and killed Friday night near a grocery store in Downtown San Diego, according to police.

The victim was shot near the Ralph’s store at 101 G street just before 7:30 p.m., according to SDPD Officer Darius Jamsetjee.

Jamsetjee said the person may have been shot by a security guard.

Medics were called to the scene to give first aid to the person who was shot, and also to the security guard who suffered a concussion and lacerations, Jamsetjee said.

No other information was available.