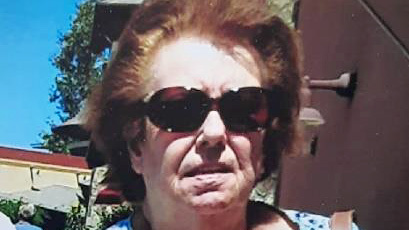 LOS ANGELES (AP) — A cache of homemade fireworks exploded as it was being destroyed by a bomb squad, flipping and damaging cars, smashing windows in homes and injuring 17 people including police officers, authorities said.

It could take days to determine why the material exploded inside an iron containment vessel on a tractor-trailer Wednesday night, tearing the rig apart in what was supposed to be a safe operation to handle explosives that were too unstable to remove from a South Los Angeles neighborhood where tons of illegal fireworks were discovered.