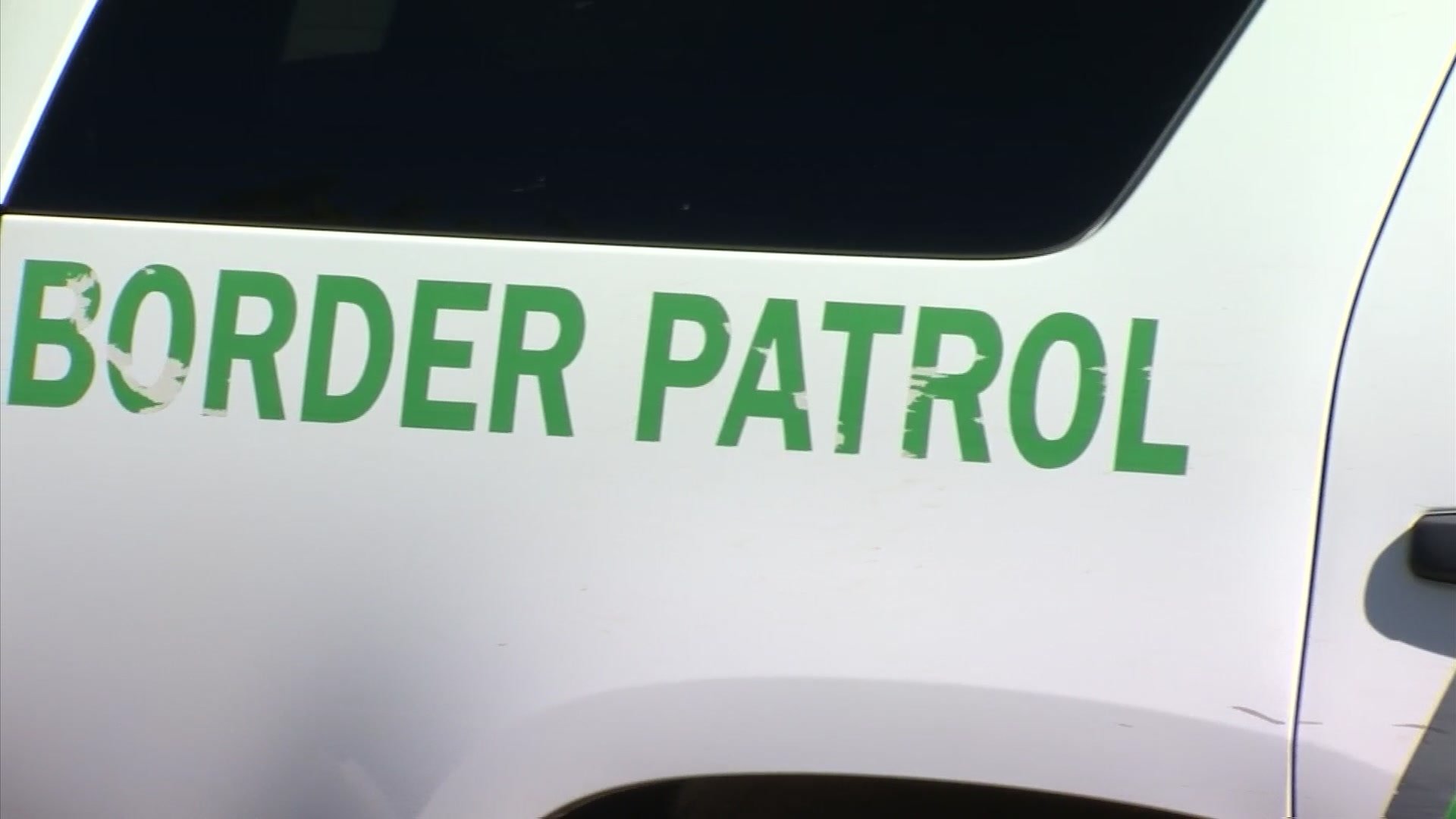 The shooting took place just before 10:30 p.m. Agencies haven’t detailed what led up to the shooting.

Cal Fire said medics were called to a Circle K near Buckman Springs Road to treat a gunshot victim. A spokesperson said as of around 10:45 p.m. Cal Fire was attempting to medevac the victim from the scene but was having trouble due to fog.

No other information was available. Check back for updates to this developing story.