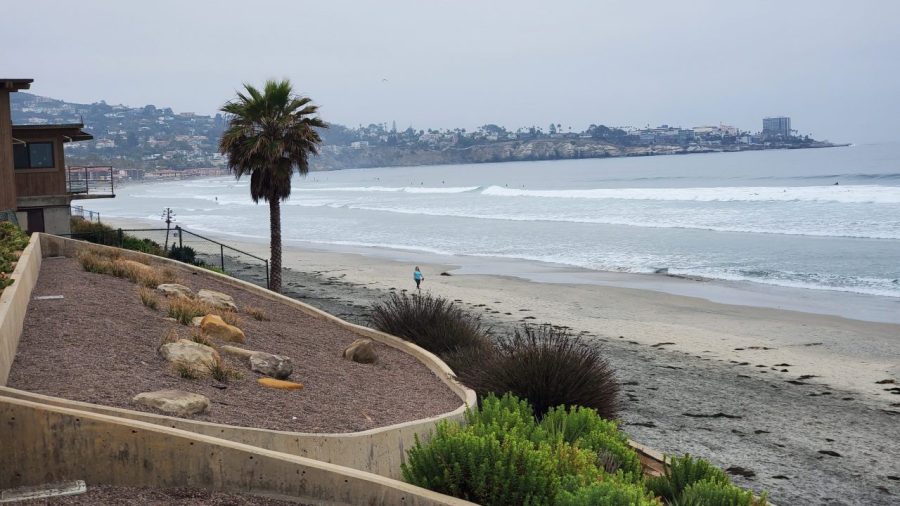 SAN DIEGO — Border Patrol agents intercepted 16 migrants early Thursday who made their way to shore near the Scripps Pier after authorities spotted a panga off the coast.

Agents said with help from Customs and Border Protection, they located 16 Mexican nationals, 12 men and 4 women, who were dropped off in the water near the Scripps Pier and made their way to shore.

The investigation into their unlawful entry into the U.S. continues, according to Border Patrol.

The panga sighting comes the day after federal authorities shared details on deadly recent smuggling operations and made a collective plea for people to stop considering coming into the country illegally.

The briefing, held in downtown San Diego, brought together officials from the U.S. Attorney’s Office, Customs and Border Protection, San Diego lifeguards and others directly involved in rescuing imperiled migrants or charging the people who bring them into the country.

Officials said 25 people have died trying to come into the U.S. through San Diego and Imperial counties between October and April, compared to 29 in all of the 2020 fiscal year.