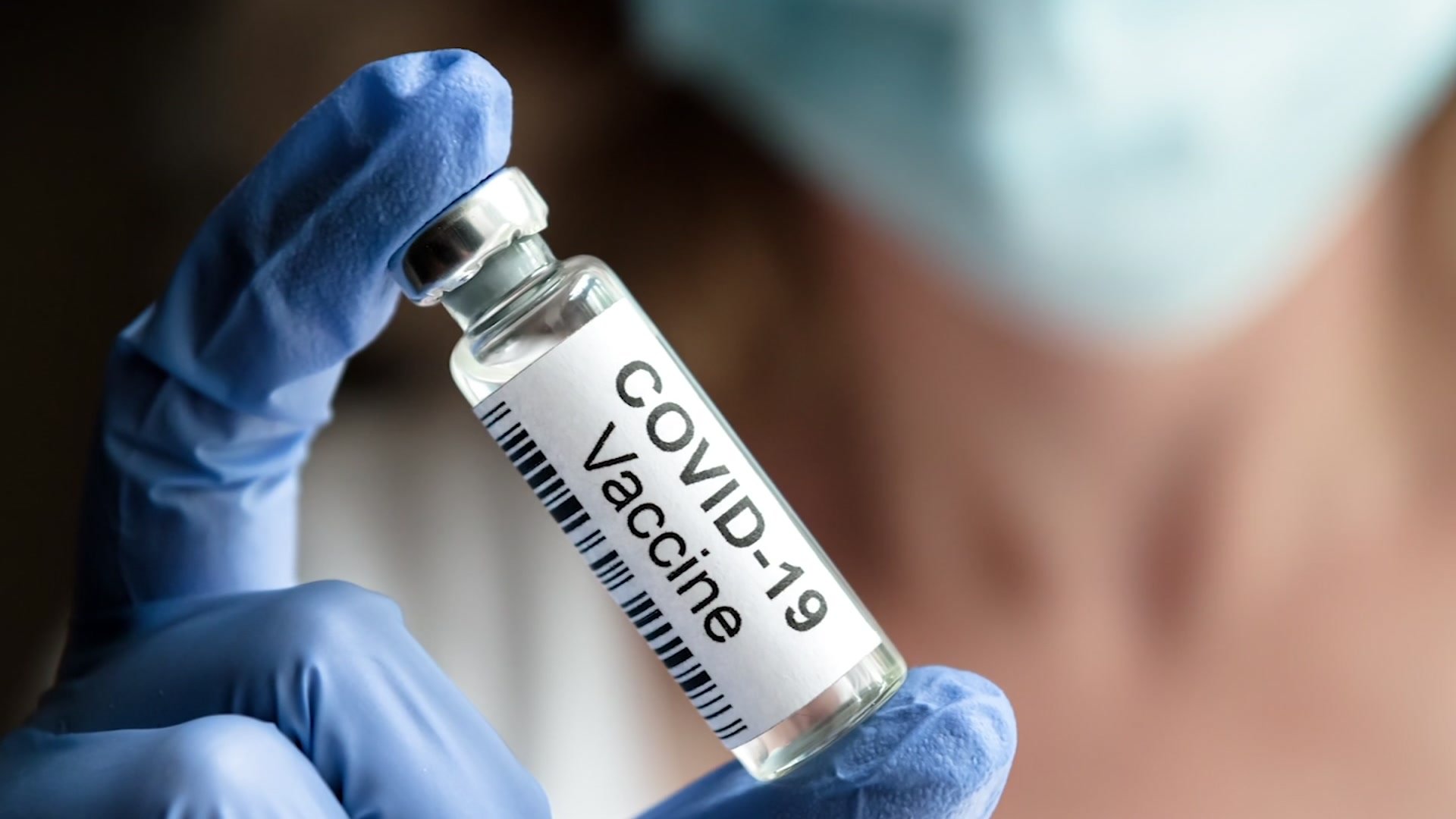 California is gearing up to expand its COVID-19 vaccine eligibility Thursday to allow residents ages 16 or over to get their shot as San Diego County joins other regions in allowing younger adults to get inoculated.

Gov. Gavin Newsom announced on March 25 that the nation’s most populous state would expand its eligibility to include anyone 16 and older beginning Thursday, two weeks after eligibility expanded for anyone 50 and over.

Already some counties have opened up vaccine appointments to younger adults ahead of the date, minus for San Diego County.

The expansion comes as the county halted its distribution of Johnson & Johnson’s vaccine after the federal government recommended a pause to investigate rare blood clots that were reported in six women. The six cases are among more than 6.8 million doses of J&J’s vaccine administered.

Despite the blow, Gov. Gavin Newsom assured Californians on Tuesday that the halt will not “materially impact our ability to fulfill our expectations,” on getting residents vaccinated.