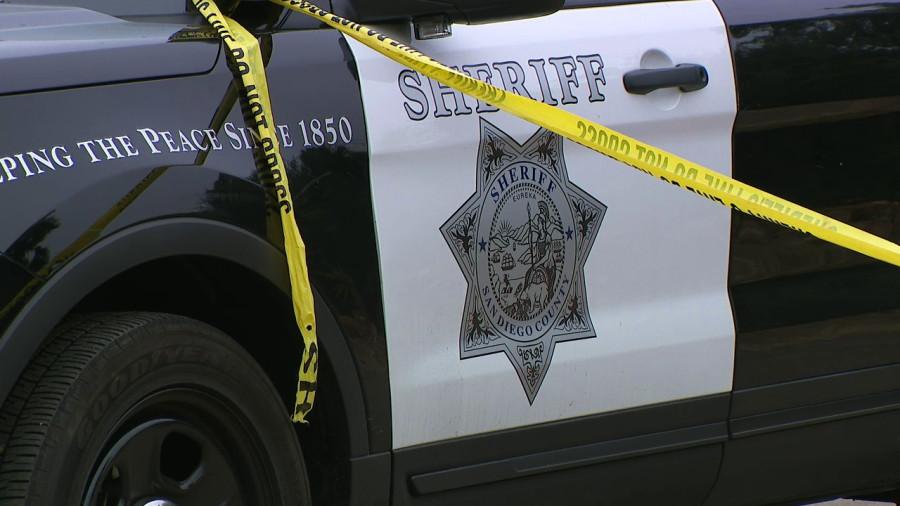 EL CAJON, Calif. — Deputies were searching a neighborhood in El Cajon Friday for a stabbing suspect who authorities say is riding a skateboard and wielding a sword.

The search was centered on East Bradley Avenue near state Route 67, in the city’s Bostonia neighborhood. The man is accused of stabbing another man in the hand during an argument, a sheriff’s lieutenant says. The victim is being treated for apparently minor injuries.

The perpetrator is described as roughly 6 feet tall, and around 150 pounds white man in his mid-30s, riding a skateboard and possibly armed with a 3-foot-long sword.

At the time of the assault, he was wearing cargo shorts and a black-and-red-striped short-sleeved shirt, the lieutenant says.