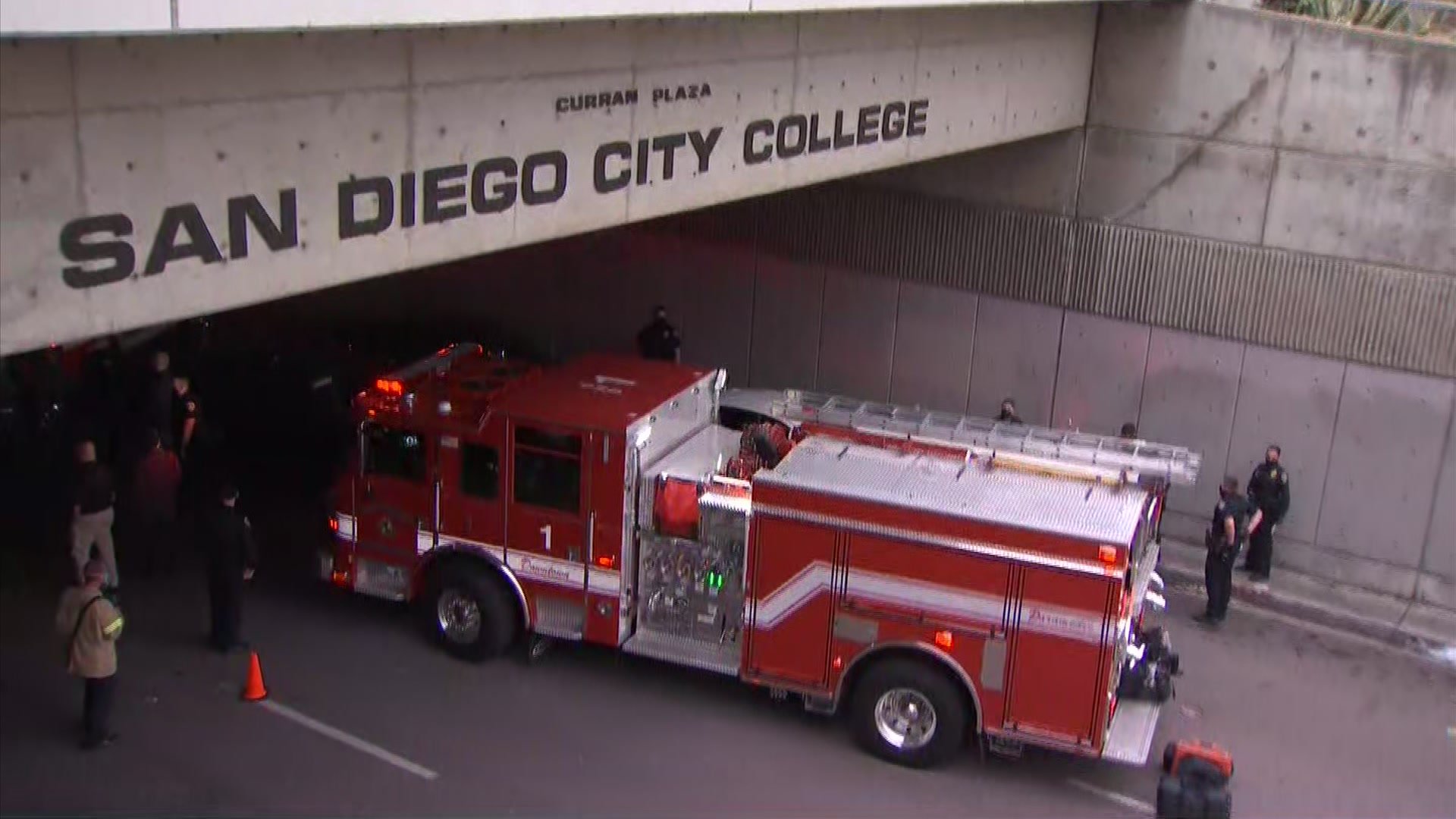 The man accused of plowing through a group of people sheltering under a tunnel, killing three men in downtown San Diego, is scheduled to face a judge for the first time in the case Tuesday.

Craig Voss, 71, was arrested March 15 following a deadly crash under a tunnel near San Diego City College, where dozens of houseless individuals took shelter from the cold weather that tragic day. Police said he struck a total of nine people at the homeless encampment along the 1400 block of B Street.

“It went completely up onto the sidewalk, struck the multiple pedestrians there, then came back onto the roadway and came back to stop in the very No. 1 lane, just before you exit the tunnel,” SDPD Chief David Nisleit recalled of the trajectory of Voss’ Volvo.

Five people in the crash were hospitalized, some with critical injuries. One person who was struck by the car told NBC 7 he was able to walk away without any serious wounds.

“We train for this but there’s just no way to prepare for something that’s this devastating,” said San Diego Fire-Rescue Department Chief Colin Stowell. “This was a very tragic, tragic accident that will make an impact on a lot of lives.”

Voss identified himself to authorities at the scene and was then booked into San Diego Central Jail. Police said he was impaired at the time of the crash.

The defendant faces charges that include three counts of gross vehicular manslaughter, five counts of causing great bodily injury while committing a felony and one count of felony DUI. He is scheduled to appear in court at 1:30 p.m. Monday.