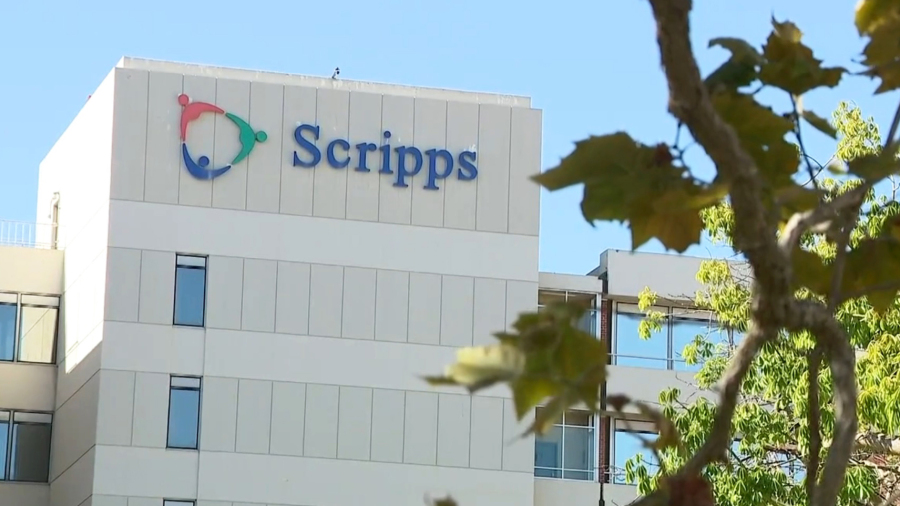 SAN DIEGO — Employees at Scripps Health say they now have access to some internal systems such as patient records and payroll nearly three weeks after a cyberattack struck the San Diego-based health care system.

Scripps has provided few details about the ongoing cyberattack, including about whether the system is being ransomed. Hospital officials detected the breach May 1 which they said was the result of a “security incident involving malware.”

An employee, who spoke to FOX 5 on the condition of anonymity, said employees have had access to internal systems for a few days. As of Wednesday night, Scripps.org also appears to have some functions available.

But it is rumored that system information is being held for ransom, the employee said.

Scripps Health declined to share any additional update Wednesday, instead referring a reporter back to statement released earlier this month. In part, the statement notes that “an independent cybersecurity firm was engaged to assist in our investigation and restoration efforts.”

“While the investigation is ongoing, we have determined that the outage was due to a security incident involving malware on our computer networks,” the statement reads. “Scripps technical teams are working 24/7 to restore our systems as quickly and safely as possible, and in a manner that prioritizes our ability to provide patient care.”

While many appointments have been put on hold, doctors have been able to use back up processes like physical charts to still see some patients.

Employees, however, say they are being put in a difficult position as the situation nears its third week with no resolve. The employee says they are being offered unpaid time off, but without anyone being actually laid off, they’re not able to collect unemployment.

“We have to use our PTO for something we don’t want,” the employee said. “If we don’t, we don’t get paid. If we choose the labor pool, it’s a lottery system so you have no idea if you’re going to get any time to work.”

Patients with questions are being asked to call 1-800-SCRIPPS.