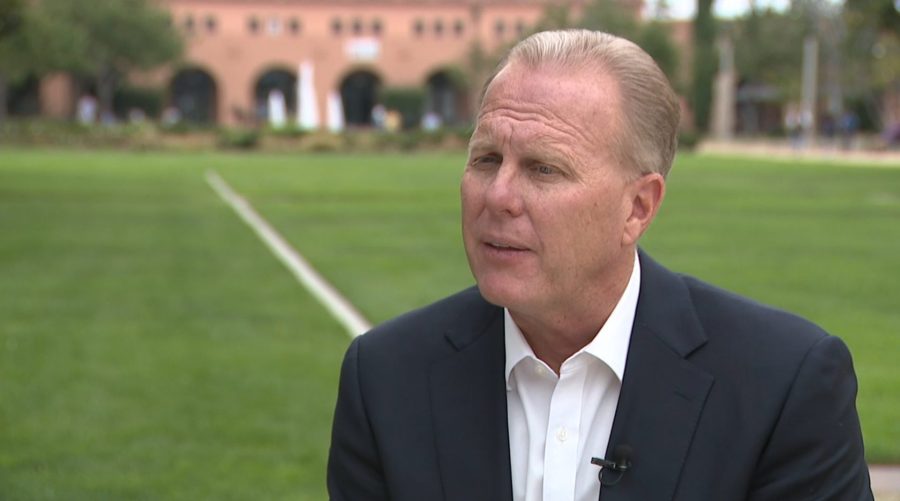 SAN DIEGO – Less than two weeks from California’s recall election, candidates looking to replace Gov. Gavin Newsom hope to make a lasting impression with voters before they hit the polls.


Poll: About 50% of likely voters don’t have a pick for new CA governor if Newsom is recalled

Faulconer, the 54-year-old Republican who served as mayor from 2014-2020, told FOX 5 he’d like to reach the state’s undecided voters with a message of unity while taking aim at Newsom and his policies as governor.

“A lot of undecided voters right now,” Faulconer said. “That’s sort of the whole focus of our campaign here in the closing week and a half. We are ready to step in and lead, have the results, and whether you’re Democrat, Republican, or independent, I know how to bring people together.”

Faulconer has been crisscrossing California in the final few weeks leading up to the recall election. But recent polls show the former mayor may have an uphill battle in the governor’s race.

According to a statewide survey released Wednesday by the Public Policy Institute of California, the share of likely voters who say they would recall Newsom falls short of a majority. About half of likely voters also say they don’t currently have a choice for Newsom’s potential replacement.

Asked about replacement candidates, 25% of likely voters say they either favor nobody or wouldn’t vote and another 24% remain unsure.

Faulconer, who is generally perceived as a centrist and presents himself as a problem-solver, spent recent days focusing on the issue of homelessness in cities like San Francisco, Los Angeles and San Diego, but he’s tuned into the needs of other areas of the state.

“The Central Valley; the issues of water and the drought,” he said. “The issue of wildfire preparedness, at the top of mind for Californians. We have a governor that hasn’t move forward on any additional water storage, I will. We have to build more reservoirs in California.”

Faulconer was wrapping up his second term as mayor when the pandemic hit, so how would he approach the pandemic related policies as governor, if elected?

“We need to protect the lives; we also need to protect livelihoods,” he said. “The fact that so many of our small businesses were devastated during this pandemic because Gavin Newsom took a one size fits all approach.


Gov. Newsom calls GOP rivals ‘anti-vax,’ but are they?

“I will ensure that the local health officials have the ability to do what’s right according to their area.”

FOX 5 asked Faulconer if he would run again if the recall effort is not successful. He said he believes the recall will be successful.