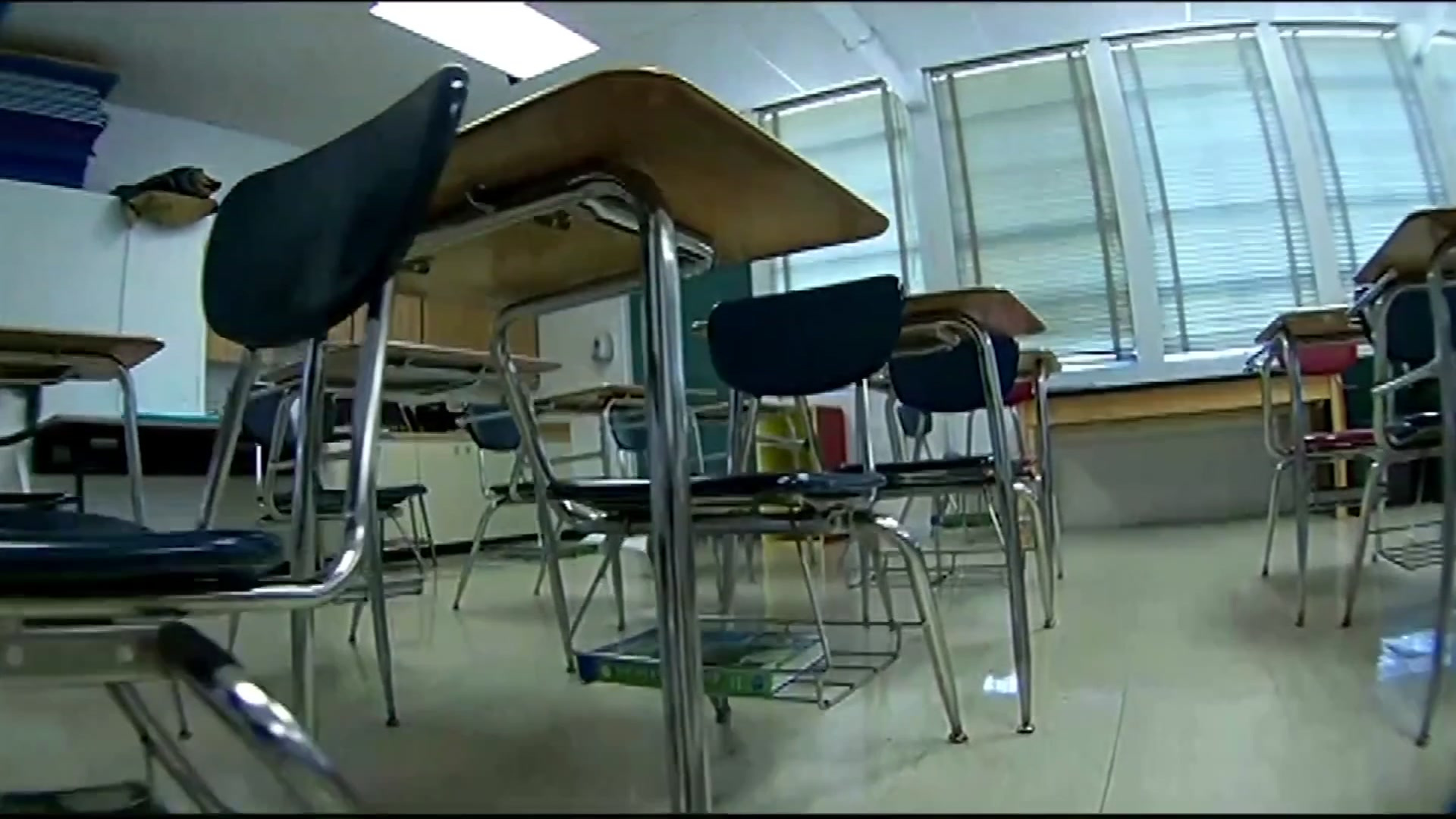 Local law enforcement and school districts are teaming up to help support students who may be experiencing trauma at home.

The agencies are using an app called ‘Handle with Care,’ developed in partnership with the San Diego County District Attorney’s office.

“We know that sometimes law enforcement responds to homes where there’s domestic violence, child abuse and drugs in the home, and if there are children there and they’re showing up to school the next day without homework, they’re upset, they’re defiant, they’re sleeping on their desk – those things may be misunderstood by a teacher as student who is misbehaving,” District Attorney Summer Stephan said.

When a participating police officer responds to an incident and identifies a child who may have witnessed or experienced trauma, the officer will use the app to send an alert to the child’s school and teacher that reads simply, “Handle with care.” No specifics about the incident are shared with the school.

Dr. Shalon Nienow, M.D., the Medical Director of Child Abuse Pediatrics at the Chadwick Center for Children and Families at Rady Children’s Hospital said the extra support for students comes at such a critical time.

“We’ve seen a really significant uptick in our really egregious cases of abuse, like the ones that are causing kids to be admitted to the hospital. In November our numbers were up 140%. School is a safety net for a lot of kids, and they don’t have that safety net right now,” said Dr. Nienow.

Traumatic incidents often lead to altered behavior in a student, and giving the student’s teacher a warning can help the student recover appropriately, Dr. Nienow said.

“The schools can provide resources to kids and can recognize changes in behavior to include missing school, acting out at school, and then give them supportive access as opposed to punitive measures for those behavior changes,” he said.

The District Attorney’s office said teachers at schools that are adopting the program have received trauma-informed training and resources for their students.