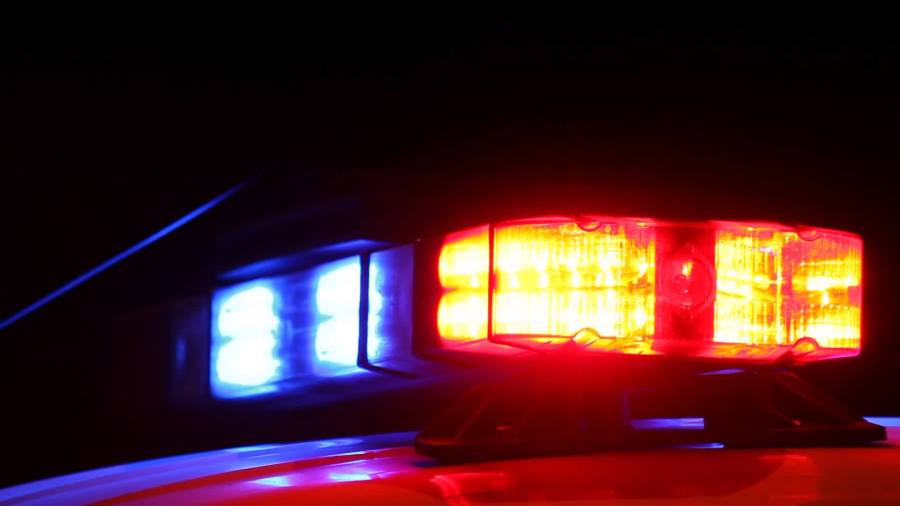 VISTA (CNS) – A man accused of driving drunk and slamming a car into a traffic pole in Carlsbad, resulting in his wife’s death, was ordered Wednesday to stand trial on second-degree murder and other charges.

Santos Ramos Hernandez, 39, is also accused of driving without a license at the time of the Sept. 15, 2019, crash that killed 41-year-old Cecilia Ramos.

According to preliminary hearing testimony, his license was also suspended due to a 2017 DUI conviction out of San Bernardino County, which led prosecutors to file the murder charge against him.

Carlsbad police officer Jeff Wolf testified that the crash at the intersection of Aviara Parkway and Cobblestone Road left the car nearly split in half. A witness estimated the vehicle was traveling around 80 mph prior to the crash.

Wolf testified that two blood draws taken shortly after the crash showed Ramos had a blood-alcohol level ranging from .15 to .16 — about double the legal limit of .08. The officer also testified that a beer bottle was found in the center console of the vehicle.

In addition to murder, Ramos faces felony charges of gross vehicular manslaughter while intoxicated and DUI causing injury, and misdemeanor charges of driving while his license was suspended and driving without a license.

He remains in custody without bail pending a March 3 readiness conference.