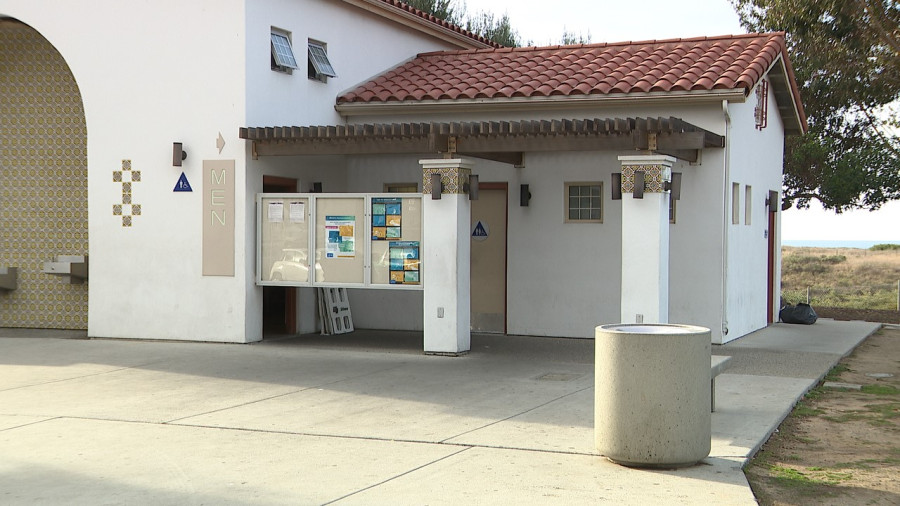 The footage from a neighbor’s Ring camera appears to show the moment two girls crashed an SUV near Mission Avenue and North Ash Street. Police said a 13-year-old took her mother’s car without permission then sped off when an officer stopped the car around 11:15 p.m. Friday.