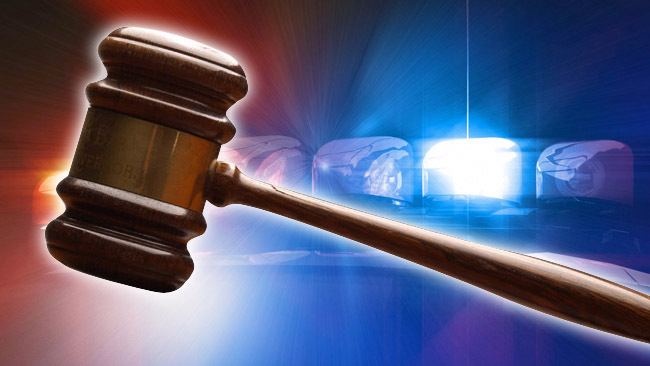 SAN DIEGO (CNS) – A man who smuggled three Chinese migrants across the U.S.-Mexico border two days before the victims were found dead inside the trunk of his car was sentenced Monday to five years in prison.

Neil Edwin Valera, 52, was arrested in 2019 after the bodies of a woman and her 15-year-old son and another female victim whose age was unclear were found inside his BMW, which San Diego police found parked in a residential neighborhood on Aug. 11, 2019.

SDPD officers responded to a report of “a foul odor and blood dripping” from the car, which was parked near the 2100 block of Jaime Avenue, prosecutors said. A witness first noticed the vehicle two days prior, according to the U.S. Attorney’s Office.

Video footage showed the BMW — which was registered to Valera — crossing into the U.S. at the San Ysidro Port of Entry on Aug. 9. He also crossed the border on foot through the pedestrian lanes on other occasions after that date, according to the U.S. Attorney’s Office.

Valera, a truck driver from El Paso, pleaded guilty last year to charges of encouraging aliens to enter resulting in death and for financial gain.

“This smuggler showed a reckless disregard for the lives of his customers,” Acting U.S. Attorney Randy Grossman said.

The sentencing judge, U.S. District Judge Anthony Battaglia said, “There’s an inherent danger with putting people in the trunks and compartments of cars. It’s not just a fairy tale that people will get hurt or die — it really does happen.”