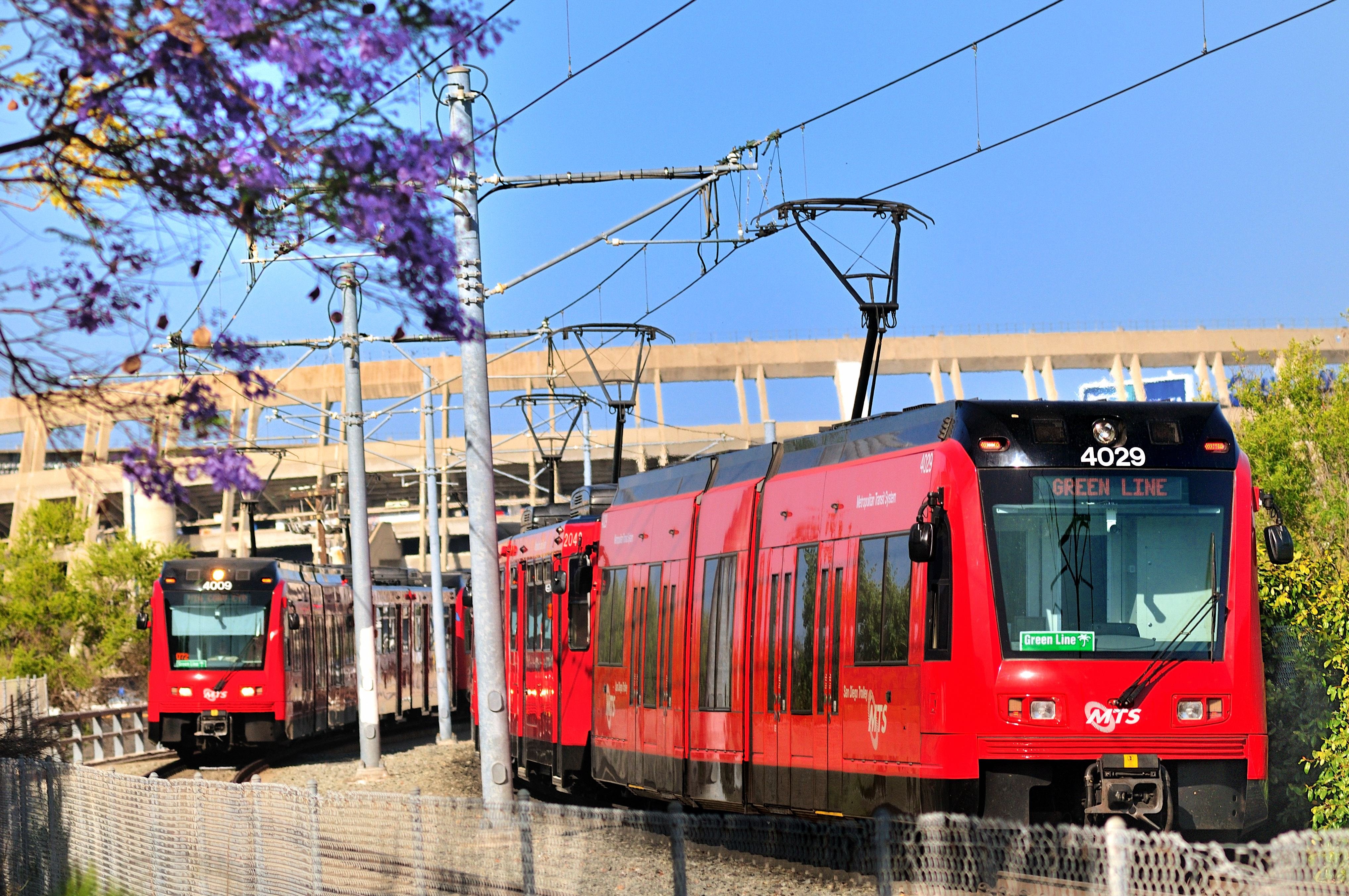 The contract is for three years with an option to extend for an additional two years and will go into effect on Jan. 1.

Inter-Con, headquartered in Pasadena, will employ 190 public safety officers at MTS to patrol the system.

Officer duties will include conducting fare inspections, acting as system ambassadors, supporting bus and rail operations and other employees in need, and helping with lost and found.

In addition to hiring a new security contractor, the MTS Board also extended the Fare Evasion Diversion Program, to Aug. 31, 2022.

The pilot program reduces fines, offers a community service option in lieu of payment and a new appeal window for fare violators. In doing so, MTS hopes to provide more flexibility for passengers who receive citations for not having a valid fare while riding buses and trolleys.

MTS said the pandemic made it difficult to fully weigh the success of the diversion program thus far. The year-long extension allows additional time for MTS to evaluate the effectiveness of the pilot program and identify if any changes are necessary.

In addition to the diversion program extension and hiring a new security contractor, MTS has implemented other changes to its security policies and procedures, including: