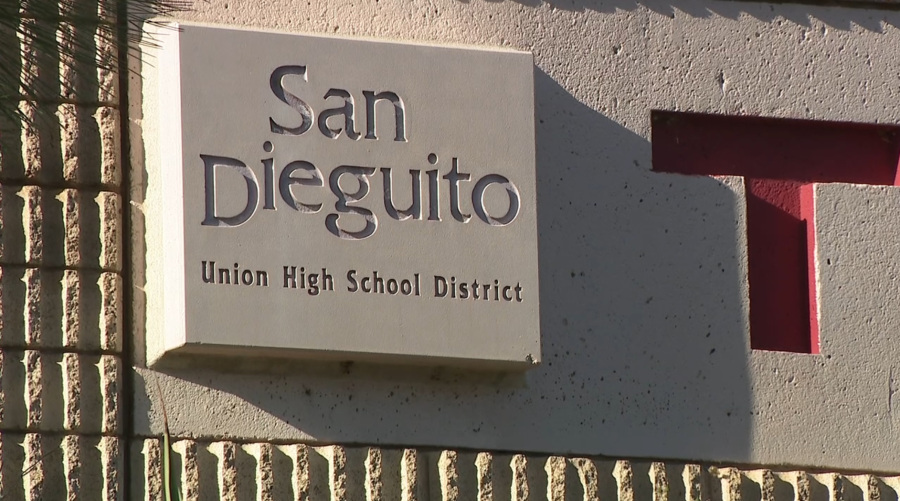 In recent weeks, the board has scaled up in-person learning starting with a one-day option and quickly increasing it to two days for students choosing to be back on campus. The new four-day option begins April 12.

It’s a move sure to win support with some district parents.

“At every turn, it has been at the kid’s expense,” parent Jason Berry said. “It was always what was taken away from the kids. I think we need to remember that school is for the kids. It’s not to employ a bunch of teachers. It’s to educate children to the fullest extent.”

This month, a San Diego Superior Court judge ordered six North County school districts, including San Dieguito Union High, to move forward with getting students back on campus for as much time as possible, as soon as possible.

Not all parents calling in to Monday’s virtual meeting were in favor of that move.

“It does not say reopen schools at full capacity, full-time,” Ann Cerny said. “The court was deliberate and purposeful in that language. The court knows there’s a pandemic and that many — approximately 50% — may not return to the classroom this year.”

The motion to offer the four-day option was met with a 3-to-1 vote, with board member Katrina Young voting no.

“Even though I agree with in person learning, I think it’s important to draw a line in the sand and to align myself with the students, teachers and other parents who are concerned that this might not hold the dam back and that we might continue to move and get rid of distance learning,” Young said.

However the resolution passed includes the promise the district will continue to offer distance learning for the remainder of the school year.

The district says it plans to stick with the four-day option for the rest of this school year and begin the next school year with a full-time, five days a week, on campus option for students.