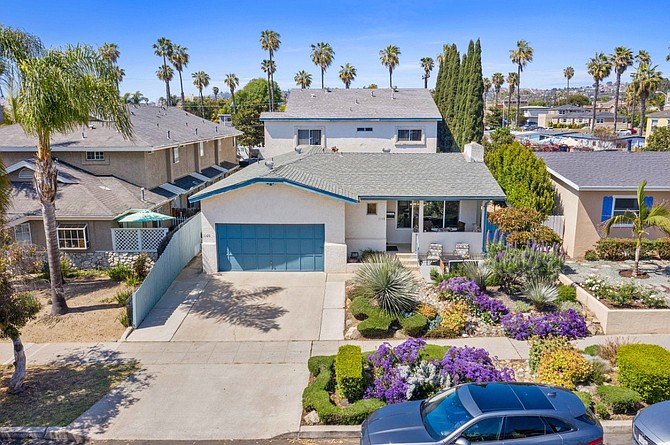 A Pacific Beach housing project that includes a single-family home and a triplex apartment building has been sold for $2.6 million.

The buyer was represented by Farah Barman of BFG Investments.

The single-family home at the front of the project was built in the 1960s and has three bedrooms and a 1.75 bathroom.