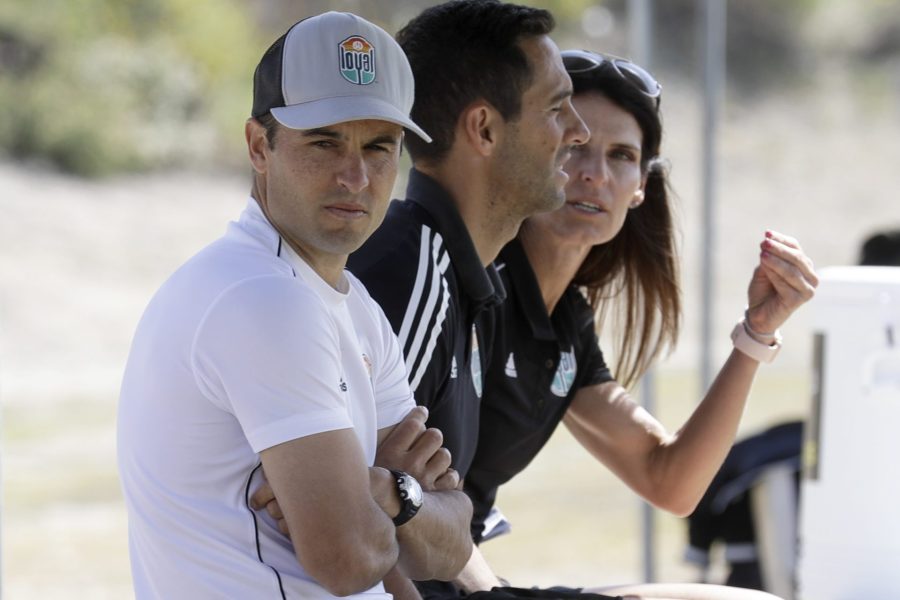 SAN DIEGO – San Diego Loyal embarks on its second season Friday night as the team travels to Phoenix to take on the Rising, a team that won the Western Conference a season ago.

“We played them three times at the end of last year, we know them very well,” Loyal Head Coach Landon Donovan said. “We’re going to play them four more times in the first few months so there will be no secrets.”

San Diego returns 12 players off of its inaugural roster, adding key players like Corey Hertzog. He is the USL’s third all-time leader in goals scored.

FOX 5 will televise 13 of the first 15 matches of San Diego Loyal soccer games, with 11 games featured on the top-rated FOX television network affiliate and three games on Antenna TV. All 13 matches will be available for streaming through the FOX 5 app.

The full schedule will be available in the coming weeks.

Season ticket memberships are on sale now for five payments of $20 through April 30. Seats can be purchased by calling 858-465-GOAL or at sdloyal.com/tickets. Fans are encouraged to stay connected by downloading the official team app or signing up for updates and news via SDLoyal.com and #SDLoyal.

For more on the Loyal, click on the video above.