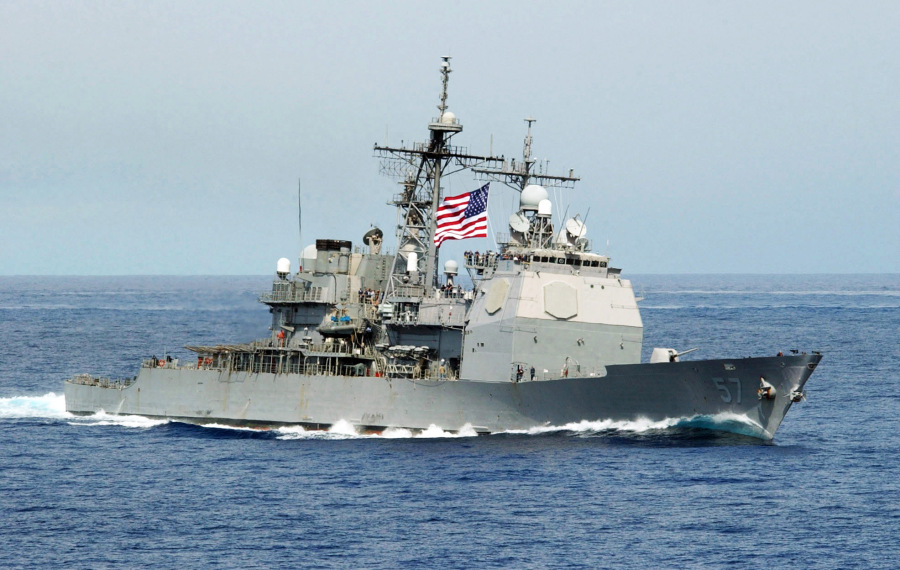 SAN DIEGO (CNS) – The federal government announced Friday it would attempt to get all delayed COVID-19 vaccines to their designated locations by the end of next week, and San Diego County public health officials said they were ready to administer those doses as soon as they arrive as 812 new infections and 34 deaths were reported in the county.

“We have the mechanism in place to be able to administer all the doses we get in San Diego County,” said Dr. Wilma Wooten, the county’s public health officer. “In the meantime, we’re asking San Diegans to be patient. As the delayed doses arrive, we will administer them to everyone who has an appointment and release new time slots.”