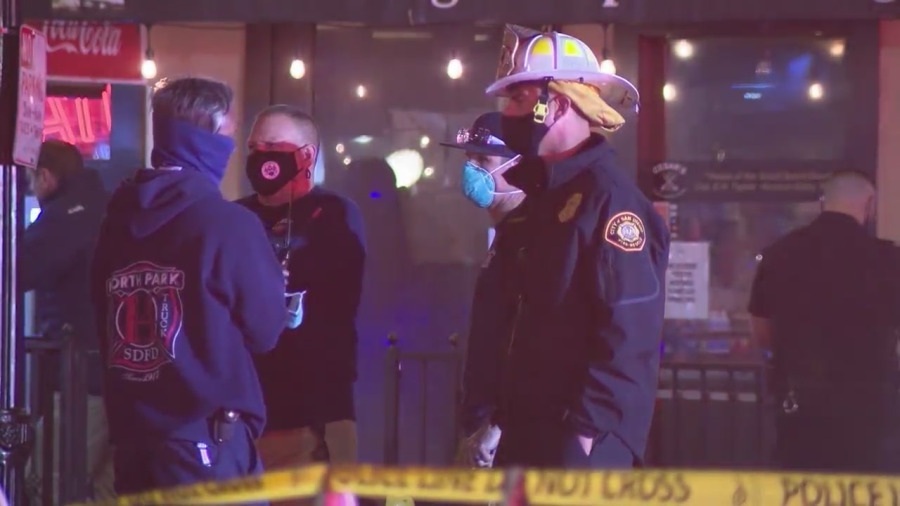 SAN DIEGO — The five men who were shot — one fatally — Thursday in the Gaslamp Quarter were publicly identified Monday, and San Diego police said two of the victims were still in the hospital.

Police identified the parking valet killed in the first shooting as Justice Boldin, 28.

The gunman then headed north on Fifth Avenue and opened fire on a group of men, wounding four of them, police said.

Mullica Hill, 26, and Jatil Kodati, 28, both from New Jersey, have been released from the hospital. Hill and Kotadi each suffered a gunshot injury to an arm.

A group of citizens detained the suspect until officers arrived, police said. Police arrested Travis Sarreshteh, 32, on suspicion of murder and attempted murder.