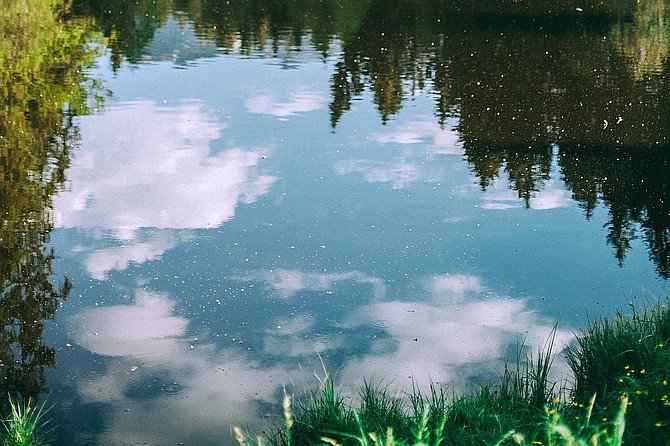 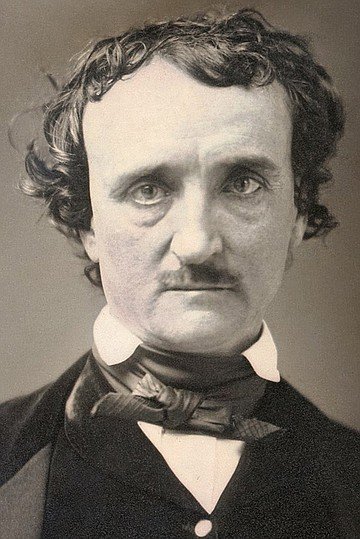 Edgar Allen Poe (1809-1849) is one of the best-known American writers, contributing verse, short stories (including some of the first detective stories), literary criticism and a novel to the established canon of American literature. He is universally recognized for his poetry – especially “The Raven” — and for his macabre short stories — such as “The Pit and the Pendulum.” Considered one of the main importers of Romanticism to American literature, Poe produced a body of work that influenced many writers in a diversity of genres – including the horror story, detective story, poetry and literary criticism. His essays on poetry, in particular, which stated the need to avoid writing didactic or allegorical verse, had an impact on the late-19th and early 20th-century Symbolists in France, who in turn influenced modern poets such as T.S. Eliot and Ezra Pound.