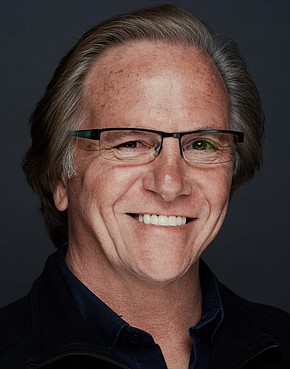 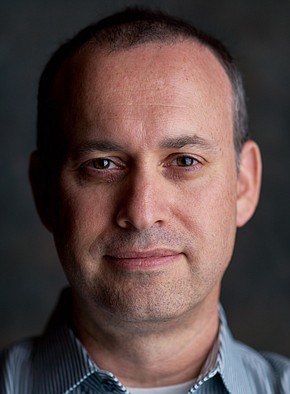 Sony Electronics has its North American headquarters in Rancho Bernardo.

Manowitz currently serves as deputy president, imaging products and solutions – Americas for Sony Electronics, and is marking his 25th anniversary with the company.

“Throughout his extensive career at Sony Electronics, Mike has demonstrated outstanding leadership and dedication, culminating in the strategic turnaround of our electronics business in North America, and the achievement of record results. Through his uncompromising focus on creating unique and compelling customer experiences, he has contributed greatly to Sony’s purpose to ‘fill the world with emotion through the power of creativity and technology,’” said Yoshida in a statement distributed by the company. “He has also maintained an unwavering commitment to serving the community and society. I want to thank Mike for his strength, passion and exceptional stewardship of Sony Electronics over many years.”

In addition to being president and COO, Fasulo is senior vice president of Sony Corp.

“Neal’s 25 years of service to Sony have been defined by his remarkable performance, and I am confident that with his strong background in technology, and expertise in engaging closely with customers, he will further contribute to enhancing Sony’s value in the North American market as a creative entertainment company with a solid foundation of technology,” added Yoshida.

In his current role, Neal Manowitz is responsible for Sony’s imaging and professional businesses that serve a wide variety of markets. Prior to that he held numerous leadership positions throughout the company, including heading up the Home Audio and Video business group. He was named “40 Under 40” by Dealerscope Magazine and holds 35 patents with 40 more in progress.